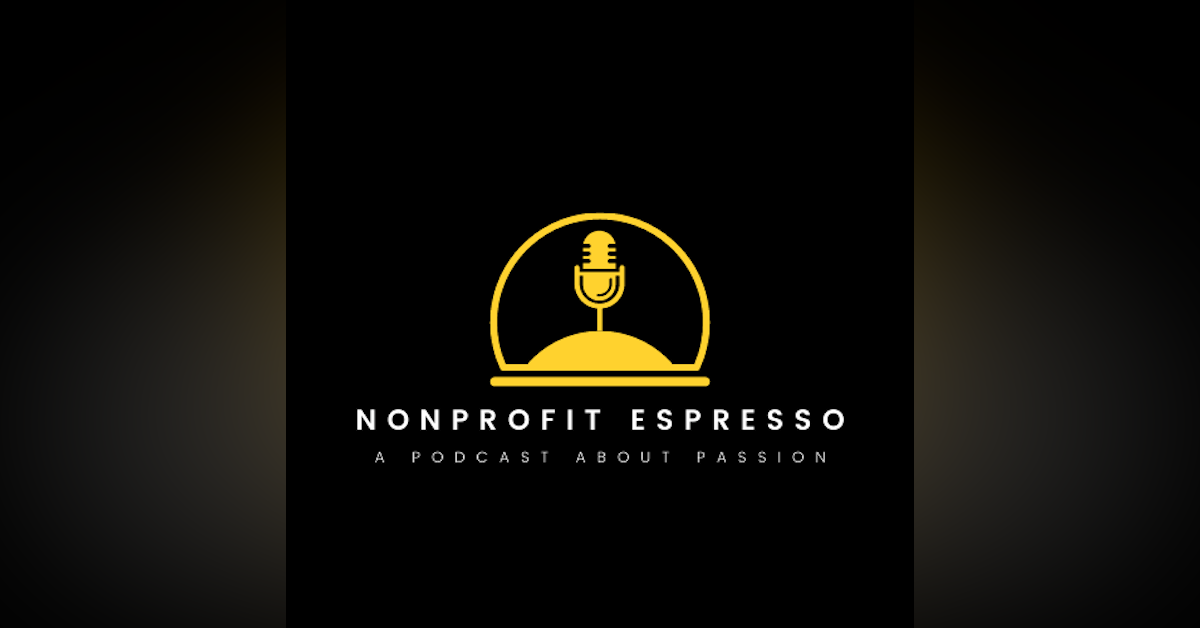 Are you interested in being a guest on Nonprofit Espresso? Complete the online guest registration for consideration.

Rate, Review, & Subscribe on Spotify, Apple Podcasts, or your podcast player of choice. It helps this podcast get seen by more people that would enjoy it!

HELP US SPREAD THE WORD!

If you dug this episode, head over to Podchaser and kindly leave us a review and follow the show!

If you'd like to support Nonprofit Espresso, please visit Patreon or Buy Me a Coffee.

Hello, this is Bryce Lord. Welcome to another episode of Nonprofit Espresso. I've been off for a couple of weeks. The real world managed to get ahold of me and sidetrack me for awhile. But we are back with another episode. We were just listening to a recording of the Milwaukee children's choir A song called We Are the art I wanted to spend today talking a little bit about Arts organizations during the pandemic We've talked about this a little bit in the past but not really specific to children And I think there's some important factors that we can consider there I was looking at the summary of a recent study That collected equal groups of people from six different countries around the world including the U S And they were asked in an online survey how they engaged with music During the pandemic during the lockdown when we couldn't engage with one another in the ways that we were used to And over half of the respondents Said that they used music to cope with emotional or social stress And it's interesting to note that music itself wasn't the coping mechanism But music related behavior meaning the ways people Adapted music into their lives during the crisis So with this in mind music listening And music-making Provide different ways of coping with with everything going on And the social closures we've been dealing with They found that the people who experienced increased negative emotions due to the pandemic Engaged with music primarily As a way to regulate depression or fear And stress Especially via listening to music Interestingly enough the people who reported more positive emotions overall Were found to use music largely as a replacement for social interaction not just music listening but music making That gave them a sense of belonging to a community And that music making even more so Served as a means of self-reflection It's kind of an interesting thing to consider as as you talk about How we have managed to entertain ourselves and to find ways to cope with a lot of the social challenges that we've all been facing And to see how different people Use music Something that we're all to some degree connected to and what exactly it does for us So in this episode we're going to talk a little bit about that in terms of how this affects children I'm going to talk with bill Busch the managing director of the Milwaukee children's choir And discover a little bit more about the programs they offer

I'm here with Bill Busch who is the executive director of the Milwaukee children's choir here in Milwaukee. Welcome.

Thanks Bryce Thanks for having me

before the pandemic hit

How lucky for you Trial by fire Baptism by fire

Just in a virtual setting

So For last season which was 2020 and 21 We did half time small group in person rehearsing and then virtual online classes every other week And we created three concerts three virtual concerts that was a great undertaking we recorded each singer individually so each director recorded their individual singers singing their part and we hired a producer To put everything together and to mix the audio and the video together And we created three virtual concerts for the 20,-21 season

So people can go to your website and register

Yes you can read about it and register And the website is www.MilwaukeeChildrensChoir.org It's a long address

Are Are there particular areas that you'd like to target

active and aware right of the needs in the city

thank you for joining me

Thank you Bryce My pleasure 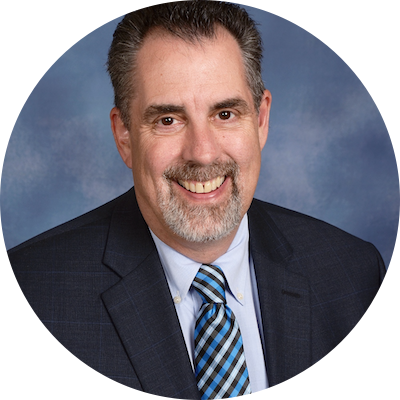 Bill Busch - Executive Director
Bill joined the Milwaukee Children’s Choir team in September of 2019 as General Manager and moved into the Executive Director position in February of 2020. Before coming to MCC, Bill served for 18 years as Director of Music Ministries at Hales Corners Lutheran Church. Bill did his undergraduate studies at the University of Wisconsin, Madison. He has served as music director/conductor for numerous theatre companies in the Midwest, including Children’s Theatre of Madison (CTM), Madison Theatre Guild, MATC Theatre, First Stage, Sunset Playhouse, and the Marriott Lincolnshire. Bill’s favorite role is father to Emily & Adam and husband to the lovely and talented Rhonda Rae.

Email has been submitted.